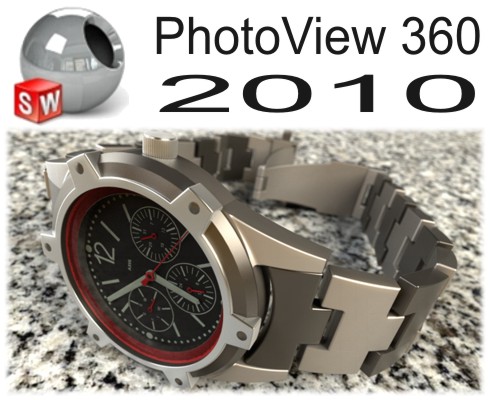 As you may have noticed from the other SolidWorks blogs the Solidworks 2010 information embargo expired today (August 24th) and we are now free to discuss any and everything we like about the 2010 release.  As I expected most of the other bloggers are providing great coverage of core SolidWorks functionality.  What is of most interest to me however is the enhancements to PhotoView 360.

PhotoView 360 first appeared in 2009 as a standalone rendering application for SolidWorks geometry.  It was easy to use, had a minimalistic interface, produced very nice looking images quickly and could make almost anyone a rendering pro.  PhotoView worked great as long as you worked within it’s capabilities.  Unfortunately even the novice user quickly reached PhotoView’s capabilities and the serious PhotoWorks user might have spent some time playing with photoView but for “real” worked relied on PhotoWorks to get the job done.  During the 2009 release cycle PhotoView 360 gained some small enhancements (like focal length adjustment) and in SP4.0 added the ability to transfer decals  from SolidWorks/PhotoWorks.  The decal functionality made PhotoView 360 a much more capable product but clearly we still had a long way to go.

For the 2010 release SolidWorks has focused on adding functionality to expand the capability of PhotoView 360 and they are certainly heading in the right direction.  Here are some of the enhancements for 2010.

Scene Control (this end up):
If you’ve ever brought a model into PhotoView 360 and found the “floor” to be in the wrong orientation then you’ll love this enhancement.  In PhotoView 360 2010 you now have the ability to control the floor orientation relative to the XYZ coordinates of the model.  No longer do you need to go back to SolidWorks to solve this issue.  Implementation of this feature is simple, you choose which axis is up and which side is the top (or bottom) and PV360 takes care of the rest. 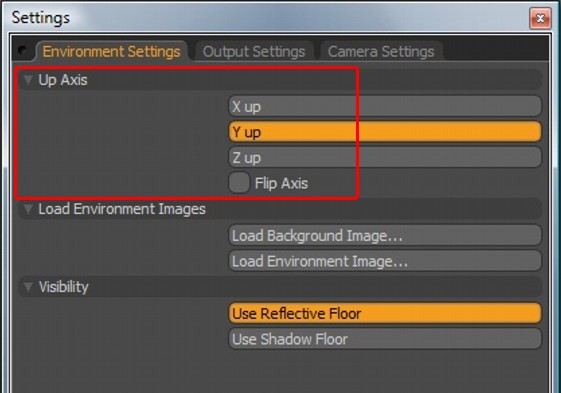 Floor Visibility:
Speaking of the floor, you now have some new visibility options to control how the floor behaves.  Users can choose to make the floor reflective, shadow casting or simply decide to turn if off and not have it visible at all. 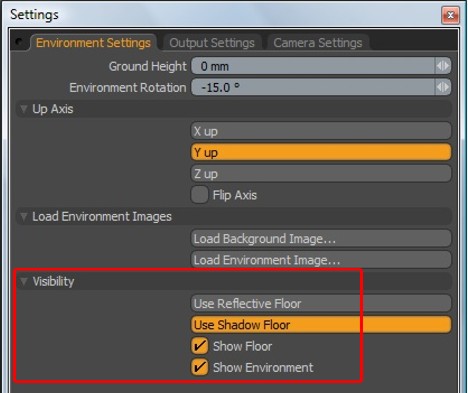 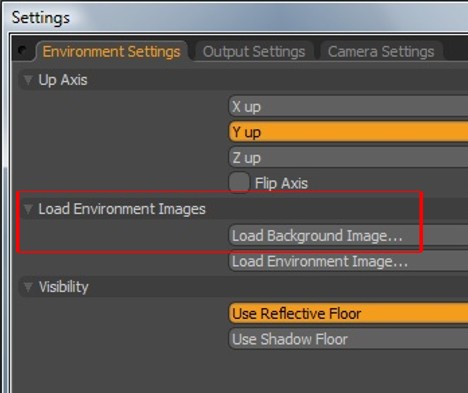 Custom Environments:
PhotoView 360 ships with a variety of environments and the 2010 release also allows you to use any environment you choose.  A variety of images types are supported but of course the preferred format is HDR.  Maybe you’ve downloaded from the web or created your own environment to create just the lighting you’re looking for?  You’re now free to use at will.  This is an enhancement PhotoWorks users will really like. 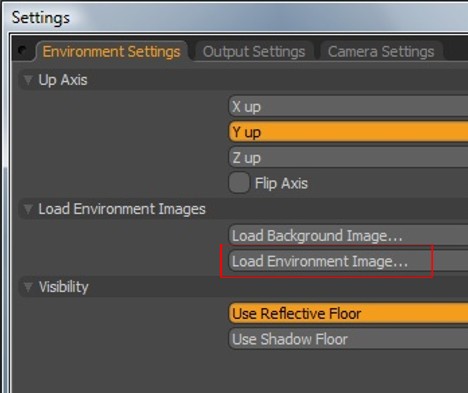 Camera Views:
Here’s a big one.  You can now save your camera views so they can be recalled at a later time.  This is one of those enhancements that goes a long way in making PV360 much more usable for “real” work. 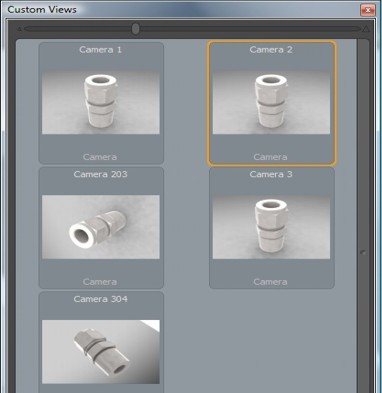 Camera Projection Type:
Users can now choose what type of projection the camera is using.  There is a perspective, orthographic and spherical option.  If you’ve PV360 in the past and simply wanted to show a basic front, top, right view as you would in SolidWorks you know it was an impossible task.  Not anymore. 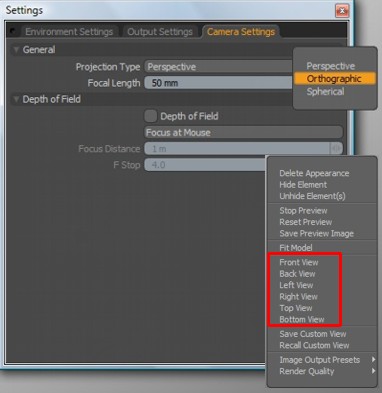 Depth of Field:
A cool affect that allows a user to add an illusion of depth to an image is “depth of field”.  Depth of field allows you to define focused and unfocused areas in your image.  You can see it being used in the watch image at the beginning of this post. 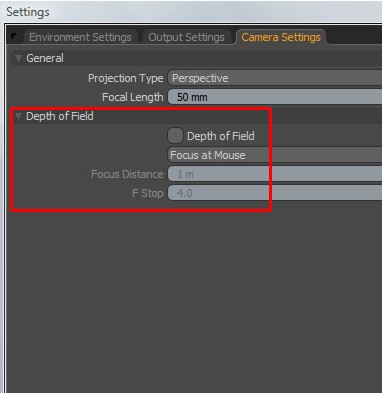 Bloom:
Bloom is an effect that gives bright objects or appearances in your image a glowing effect.  It’s something I’ve never used before until now and I like the results. The watch image above uses a subtle bloom effect on the bright metal areas of the dial.  Can you see the glow?

PhotoView 360 has seen a lot of attention for the 2010 release.  I’ve covered the major enhancements here and there is also a handful of small features (both from the 2010 release or introduced during the 2009 release cycle) that round out usability.  I find myself using PhotoView 360 more and more but I’m still not able to make it my primary renderer.  As we all know PhotoWorks is slated for retirement  in the 2011 release of SolidWorks and it’s replacement will be the potentially capable but “not quite there yet” PhotoView 360.  With this transition on the horizon SolidWorks needs too and has been adding much needed features to PhotoView 360.  The 2010 version is a huge step in the right direction but there is still a lot of work that needs to happen before PhotoView 360 can move into the captains seat.  Hats off to the team at SolidWorks for introducing new rendering technology into the product line.  Keep up the good work guys.

If you’d like to see images created with PhotoView 360 2010 visit the gallery.